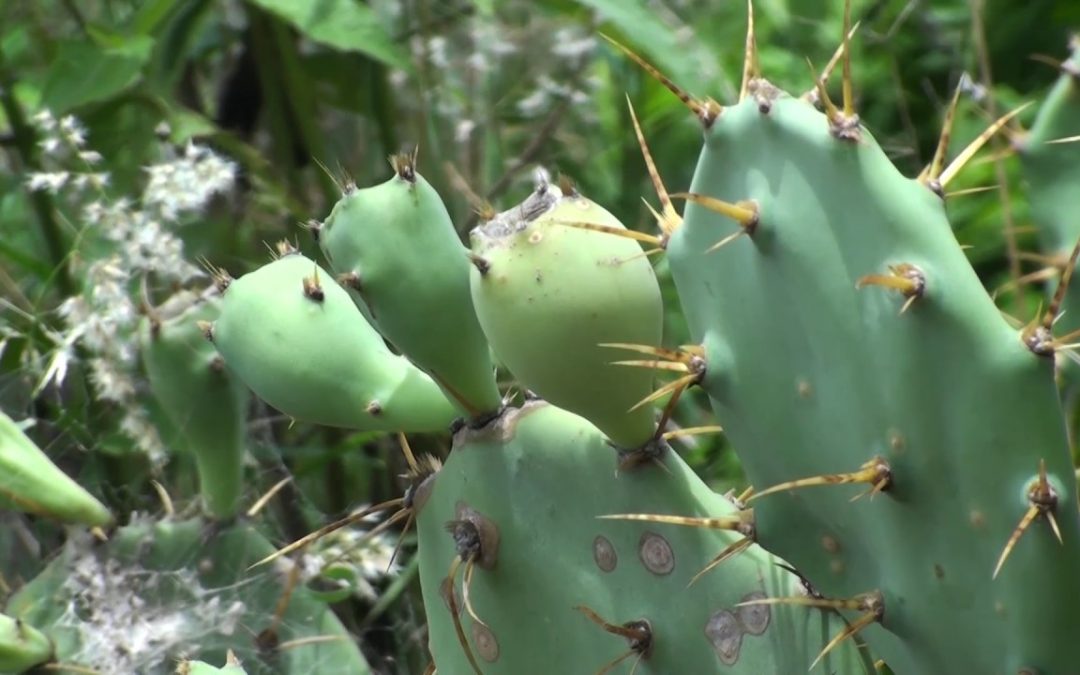 ➡ Opuntia Prickly Pear is an invasive cactus plant that has taken over large pieces of land in Northern parts of Kenya and is an irritant due to its spines.

➡ It has prevented access to many areas in the ecosystems, displaced pastoral communities and caused injuries and infection to people, livestock and to other wild animals.

➡ In Loisaba conservancy in Laikipia District, it is now considered the second biggest threat to the elephant population in northern Kenya after poaching.

➡ We are now converting it into biogas to offset wood fuel and charcoal in the rangers mess and produce very rich Bio-fertiliser that is used in Permaculture gardens in the conservancy.

✔ Watch how we are converting #cactus into #biogas.